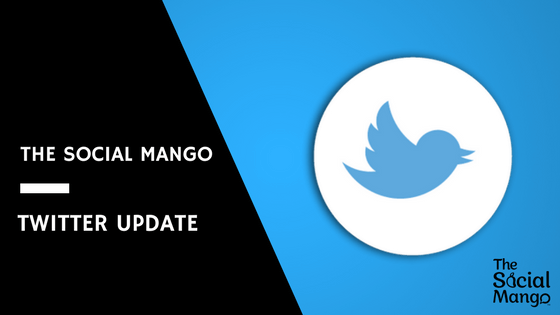 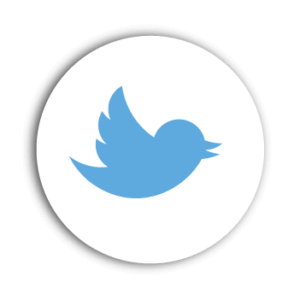 As mentioned by Twitter product manager Aliza Rosen and senior software engineer Ikuhiro Ihara, the languages written globally played a crucial role in Twitter’s decision to launch the new 240 character limit. Twitter also mentioned that unlike its English and Spanish users, the Japanese, Korean and Chinese users could convey twice as much content in their language as it fits the Twitter count more easily.

Twitter has not officially declared the testing period yet. Looking forward, we can’t wait to see what the test users have to say about this whole new experience & what revolution will this new change bring to the B2B and B2C users.

The Social Mango is a Social Media & Digital Marketing agency which operates globally. Our mission is to deliver high-quality social media marketing & digital marketing services to help organizations achieve their strategic and business goals. We also specialize in provided customized social media trainings. To know more, drop us an email at corporate@thesocialmango.com

We'll be in touch soon!
Redraw The Social Map With UsJoin Our Team To Transform The Social World
Share This